Slide film is also called transparency film, as well as colour reversal film and is a really fantastic way to create stunning photographs. Due to the emulsions used in the manufacture of the film and the fact that they are backlit when projected, slides contain all the detail and colour saturation of the image when it was captured and reproduces it beautifully when shown as a projected image. Easy to manage, they can be digitized for storage and indexing and are wonderful to show to a group of family and friends on a winters evening. Specialist processing labs can quickly process the slide film and it can be mounted in plastic or left on the film roll. 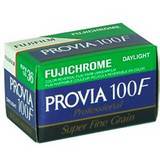 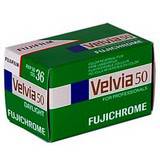 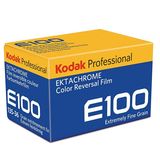 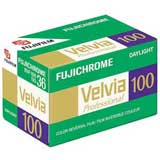 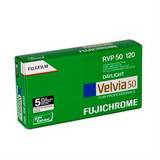 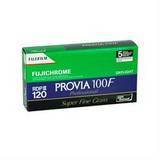 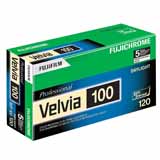 Slide film generally needs to be processed by an E6 processing method and we can get them processed for you. Whether you want them mounted or simply developed, we can organise that for you, simply click on this link and it will take you to our developing page and you can contact a member of staff at the store to help you with the processing.