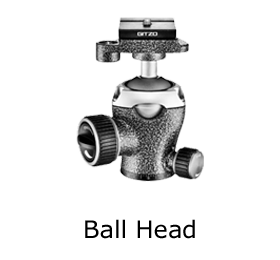 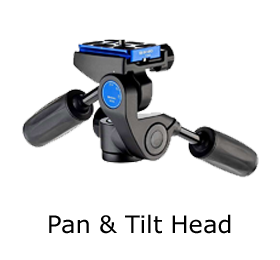 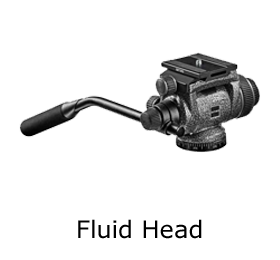 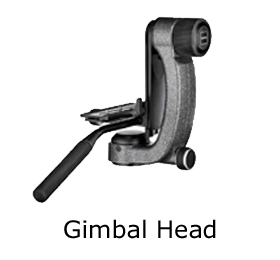 Explore our range of Tripod heads at Harrison Cameras. A tripod head is the bit that attaches to your camera and allows you to fine-tune the shooting angle. Although some tripods are sold with a head, many tripod legs are sold separately so that you can select the head you want.

We have a range of  tripod heads so you can reach any angle on your tripod. We have types for cameras, both big and small. Browse our selection below! 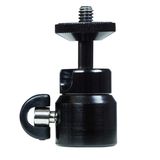 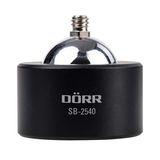 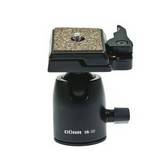 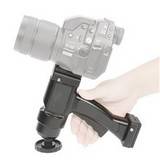 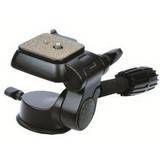 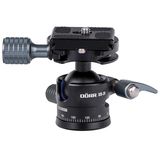 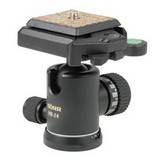 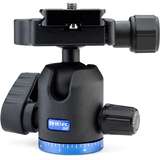 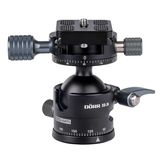 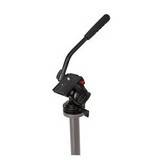 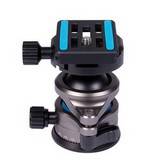 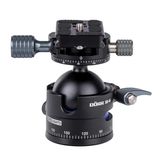 Which tripod head should I buy is one of the most frequently asked question in the Sheffield Store. There are so many to choose from, but all you need to think about, is what will the head be use for, because there are several pointers as to which tripod head is the best one. Pan and tilt head tripod heads are very easy to use, as they lock in all positions and will tilt and turn at the twist of a handle. Ball and socket heads or just ball heads are really versatile and will rotate, as their name suggests, in a socket, giving 360 degree angle, or 360 degree photo. Ball and socket heads also lock into place and many of them have quick release plates so that the camera equipment can be quickly released from the head. Pan and tilt or three way heads, also have quick release plates which slide into the top of the head and can be quickly taken off. Lots of photographers keep the plate attached to the equipment and buy multiple quick release plates so that each camera or video camera can have a plate attached. Damped Video heads are really useful, as the video panning, is smooth and judder free, so perfect for films and moving images of all types.

Tripods can be sold with or without heads as some photographers use multiple style heads on the same tripod. This is particularly useful when swapping between video, fashion or sports shoots, where the tripod head needs to be changed to get the maximum potential from the equipment being used. Tripod Heads come in different styles sizes and weights, but generally have the same 3/8th inch adapter underneath, so it can be screwed onto the legs of a tripod.