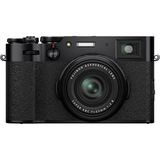 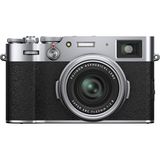 Why We Love the Fujifilm X100V

4K video shooting
Wi-Fi and bluetooth
26.1 megapixels
Tilting rear LCD monitor
A new lens to make the most out of any image
A design first approach for an image first mind