Hands on with the new compact video superstar, the Panasonic GH6.

Panasonic have recently released the eagerly anticipated followup to the successful GH5 II. The new GH6 features a 25.2mp micro four thirds sensor and combines 7.5 stops of in body stabilisation with 5.7K video all squeezed into a compact body. The camera features dual card slots, one CFexpress and one SD to offer unlimited recording times. 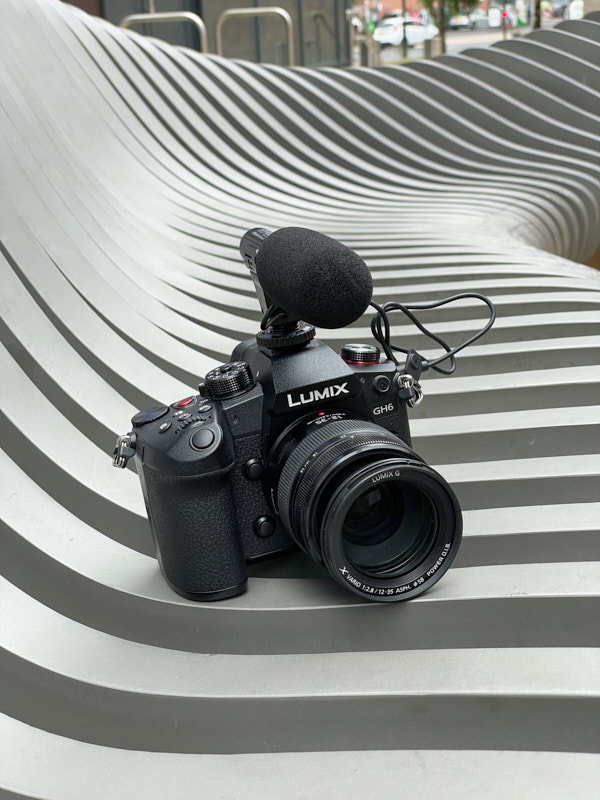 There has been a slight shift in the Panasonic range over the last few years. Traditionally the GH cameras were placed at the top of the range offering a professional option for stills and video whereas the G range were a lower priced option with a more amatuer feel. However the last iteration of the G range, the G9, was built to a much higher standard offering professional build quality and it seems Panasonic have split the ranges into stills and video. From first looking at the GH6 you can tell that it is a tool for video, this is primarily due to the fan built into the back which causes the screen to protrude out a little. 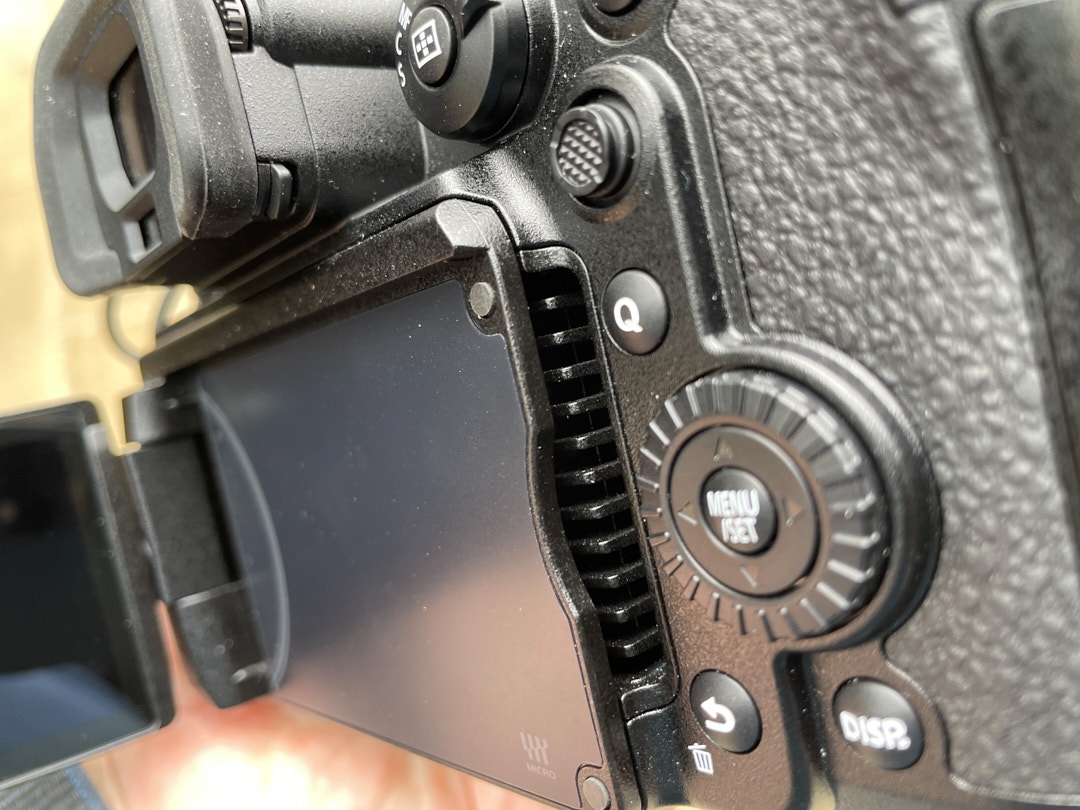 In the hand the camera feels a little unbalanced for stills handheld and feels like it would be better attached to a filming rig of some kind.

Panasonic have definitely targeted video users with this camera and have fitted a lot of high end features into the camera. There is the aforementioned 5.7K video at 60FPS,  Apple ProRes 422 HQ recording,4-channel XLR audio recording and a screen that articulates in pretty much every direction. There are also a number of colour grading options such as Cinelike D2, Cinelike V2, Like709, V-Log and HLG, giving users plenty of variety.  The built- in fan and cooling system helps to keep the camera running with unlimited continuous video.

There are currently plenty of competitors on the market that offer a similar user experience and that includes full frame options which tend to offer better low light capabilities and perhaps better creative depth of field options. However the size of the sensor allows for more compact lenses and this is where the GH6 excels. You could build a compact video kit that would cover most eventualities making it a great option for travelling or documentary filmmakers looking to have a low impact on their surroundings. 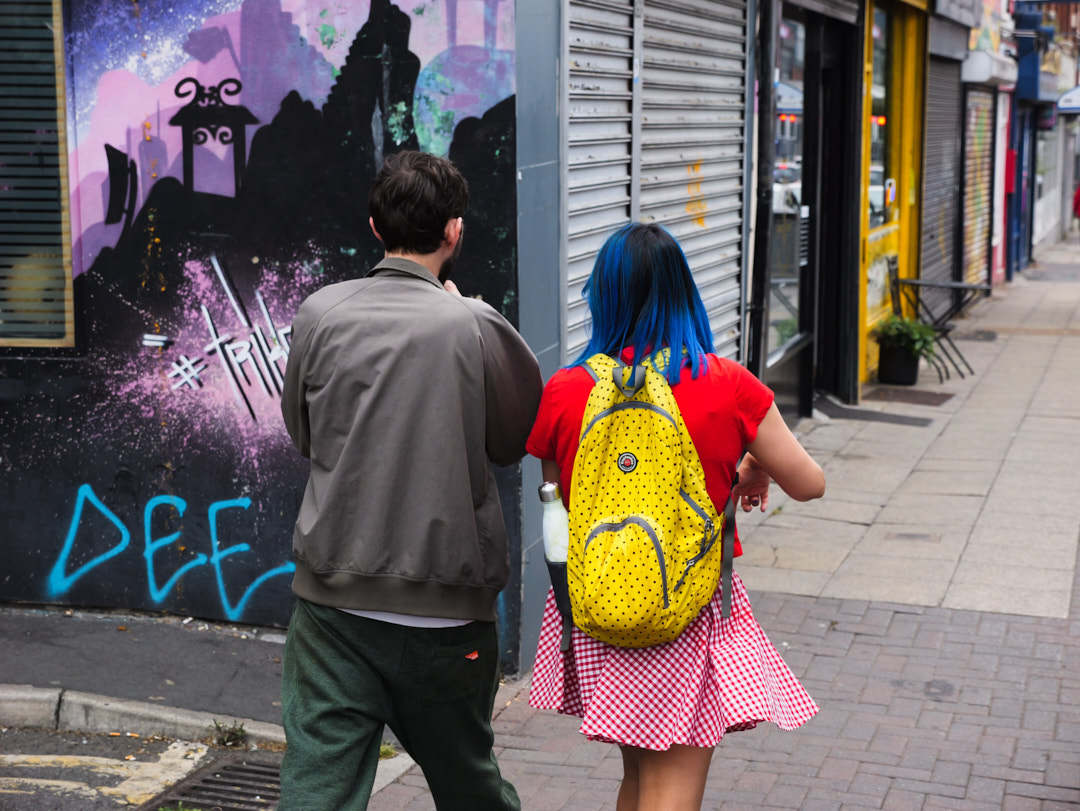 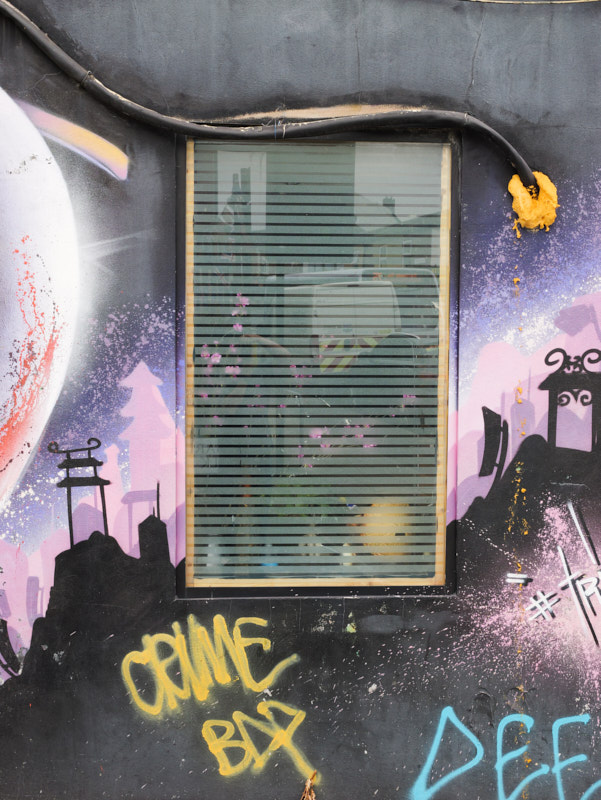 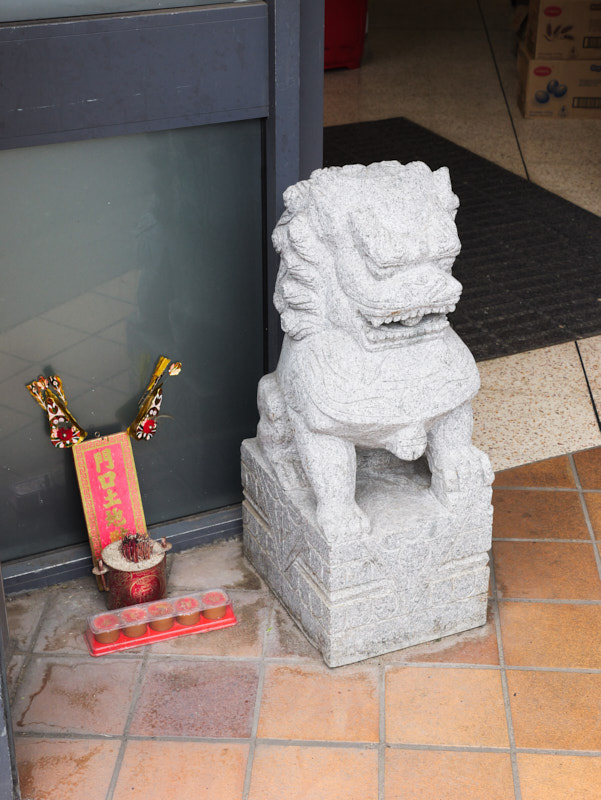 The GH6 is a professional video tool and is directly positioned to appeal to those users. If you are primarily a stills shooter looking to dabble in video the array of features offered here may be a little overwhelming and there are probably better options on the market, including the Panasonic G9 that still offers some video features. With the price of the GH6 sitting at £1999 body only, casual users or those looking for a hybrid shooting experience may want to consider the GH5II which is still available for £1349 body only and offers many of the same basic features.  If you are wanting the very best compact video experience then the GH6 is second to none. View all our deals for the Panasonic GH6.

Here is a short documentary shot exclusivly on the Panasonic GH6.