Last week on the 12th Nov. Myself (Rob) and Jon from the Sheffield store were invited to go and test out the new 7D MKii by Canon. The playground we used was the incredible ‘Mercedes Benz World’ down in Surrey, and it proved to be as exciting as it sounds.

Early on we were introduced to the camera body and all of it’s features, of which there were plenty. The advanced focus system in the camera is not much different to the top of the line ‘1DX’ and in fact performs very similar, it boasts a massive 65 focus points, along with the 10 fps continous shooting and 252 colour-sensitive metering sensor, and of course is 1.6 APS-C crop so would make for perfect shots of sports, wildlife and motorsports where you could always use the extra reach towards a subject.

By mid-day it was apparent the camera was very capable indoors, walking around the museum taking shots in numerous lighting situtations at high iso’s and it coped very well, and of course it also produced extremely crisp photos at iso’s as low as 100. A very useful feature the camera has is the ‘anti-flicker mode’ when enabled, this adjusts the shutter release timing very slightly so that the dim cycle of the lighting is avoided – very usefull under artificial lighting, I was a little sceptical about this feature but it worked perfectly. See attached for more info (http://learn.usa.canon.com/resources/articles/2014/eos7dmkii_antiflicker.shtm)

After lunch we were invited outside to the famous Brooklands racetrack to photograph the fast moving Mercedes AMG cars. With an array of lenses to choose from – 300mm 2.8’s, 600mm F4’s, 70-200 2.8’s and more I chose the 70-300mm F4-5.6 L as I thought it would test the camera and myself a little more as I am already familiar with the performance of the other lenses. I was very impressed with the results, the continous focus did its job as expected, with ease. I was constantly impressed by the cameras performance outdoors and indoors, the metering system coped very well. One very handy feature was the ability to keep my eye on the subject through the viewfinder, and still change vital settings such as the focus mode, ISO and WB via a new trigger on the back of the camera.

Below are some random images from the day taken by myself and Jon (Fine JPEG, unedited), taken on an array of L series glass. We should have a demo one in store very soon, so pop in and have a look for yourself.

The 7D MKii isn’t just an upgrade it really is a different animal all together, a massive improvement all round and well worth the investment. 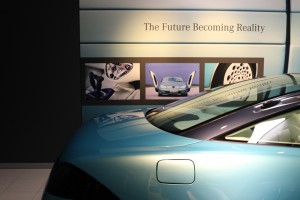 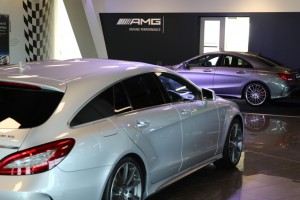 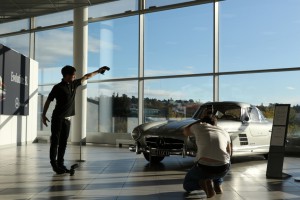 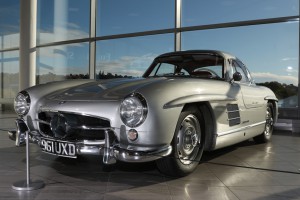 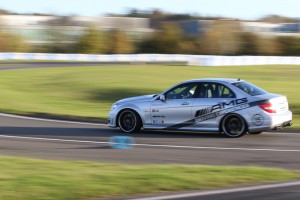 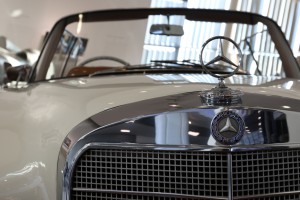 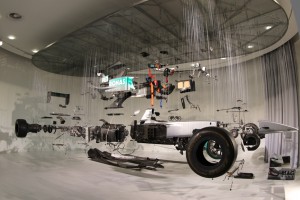 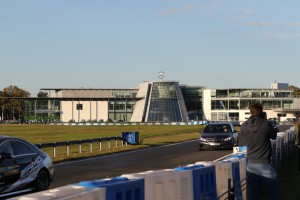 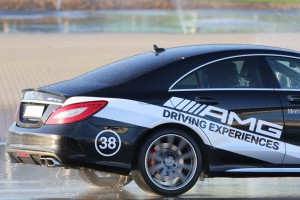 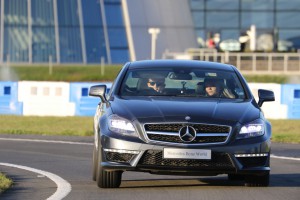