Kodak are one of the leading manufacturer of film and have been manufacturing film since 1888, so certainly know all there is to know about film and all its foibles. They have spent years working on the Kodak Film emulsions, film layers and dye forming chemicals to produce the best film possible, right from the film base to the protective outer layer. Kodak film incorporates the very best techniques and technology, to ensure that the image that is captured at the moment the shutter button is pressed, is the best possible rendition that can be achieved. The dynamic range of Kodak Film is comparable to the naked eye, so what you see, is what you get. You can choose from colour, black and white, negative or positive Kodak film and if you need any help deciding the best Kodak Film for you, then give us a call. 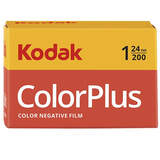 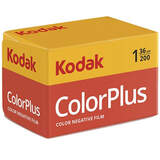 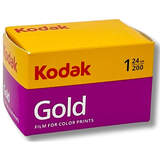 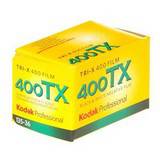 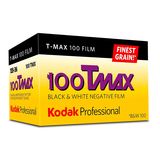 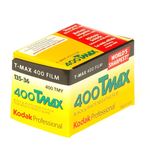 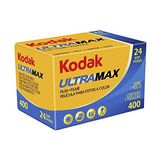 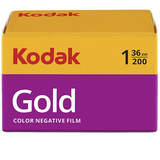 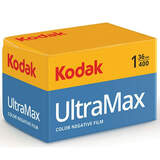 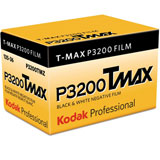 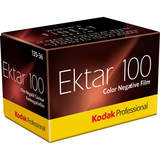 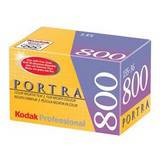